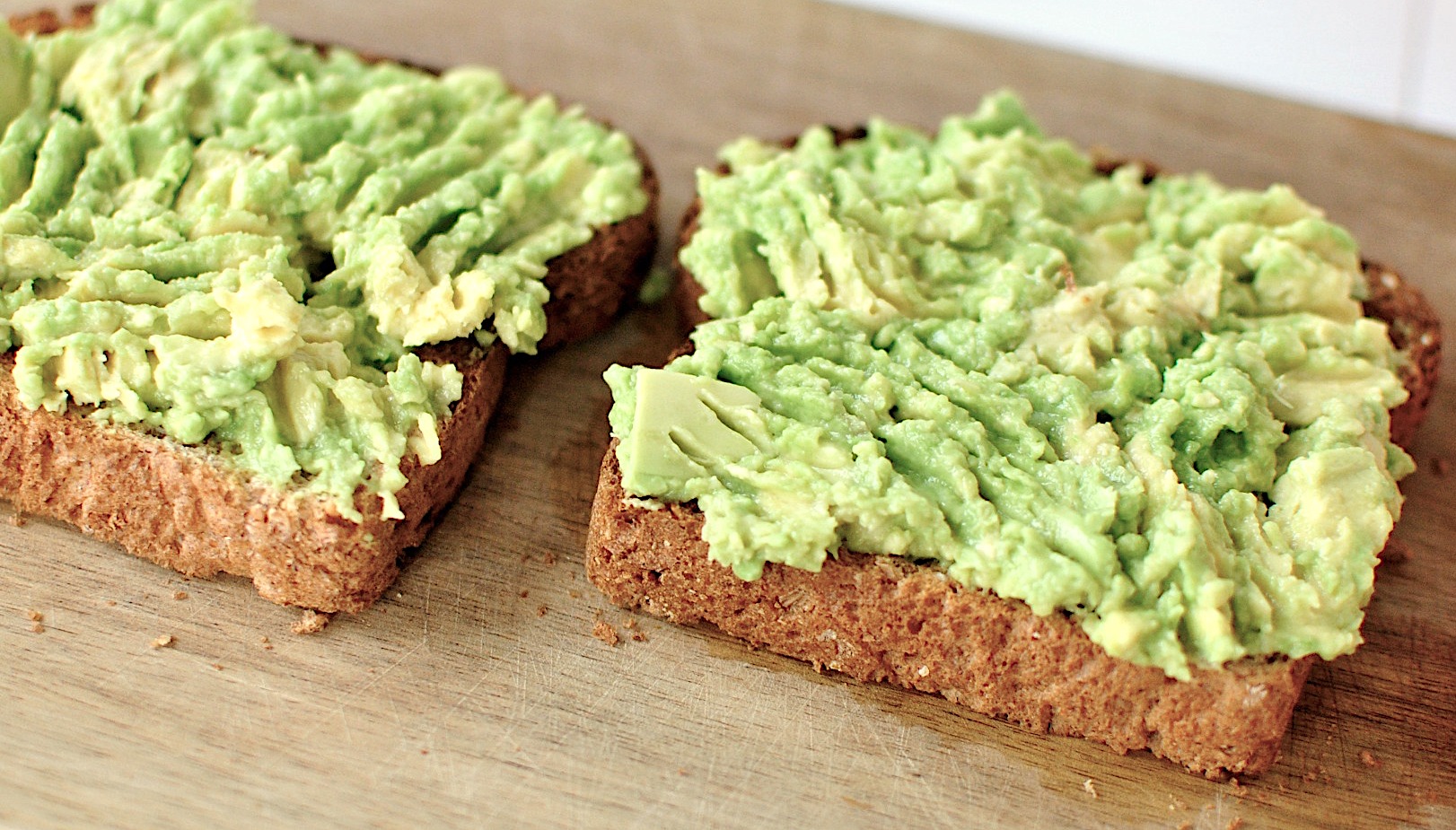 The view from Bond’s hotel room was sensational. The early morning sunlight blazed eagerly through the heavy Venetian blinds, and with it came the warm humid air blowing from across the Bosphorus, which glinted in the light just a few yards away. The magnificent river sparkled serenely, embellished by the Moorish influenced architecture dotted all around the city. It was an image of sun kissed splendour straight from the most romantic of fantasies.

Dawn was still breaking but Bond was already out on his balcony admiring the striking beauty of this unique part of the world. He thought back to his last time in Istanbul. He had been on a mission, a bizarre operation involving a high profile sex scandal and assassination (his own, no less), all orchestrated by the soviet organisation Smersh, the British government’s arch nemesis and with whom Bond had an ongoing personal vendetta.

All that had been some time ago, however. The circumstances of his current assignment were quite different. His accommodation, for a start, was much more luxurious than the last sleazy fleapit he had chosen (regrettably) to be stationed at. There the bedroom walls were smeared with dead flies and there had been no clean running water.

But on this latest visit his hotel, which stood in the more affluent and desirable area of the city, was quite the opposite, sumptuous and well managed. It could not have been any further from the other end of the spectrum. Needless to say, it was fitted out with all modern conveniences, the rooms were well appointed and the overall design scheme was stylishly in keeping with the city’s historical heritage.

He had even made a note to remind himself, before he left, to ask for the company name and contact details of their linen supplier. Did they have business outlets back in England? It was quite possible.
Bond hoped so. The sheets felt unbelievably soft and comfortable against his skin, and he had slept soundly and deeply underneath them. It was rare to get a decent nights sleep when engaged on a mission, specially when in a different county and time zone.

One of the biggest risks for an agent is to allow their sharpened senses to slip, even for a moment, to let their guard down, inviting further threat.
Bond was usually careful about these things, always taking added necessary precautions whenever and wherever possible. But there are times however, when such instinctive practices are not so easy to implement, even for the most superior of agents. One such a time being, for example, during the small hours of semi-conscious slumber, and it was indeed on one of these occasions that Bond had quite happily let himself drift off with an empty mind and a clear conscience, blissfully free of worry and without a thought to anything save for a glorious feeling of comfort. He embraced fleeting moment of indulgence, wallowing in the warm glow, quite unbecoming of the supposedly heartless, cold-blooded killer whose job required him to be.

On completing his morning ablutions his thoughts turned to breakfast. He picked up the telephone and called down to reception.

‘I’d like to order some breakfast, room fifteen.’
‘Of course sir,’ the concierge replied brightly. ‘The continental?’

‘No. And not anything cooked either.’
‘I see sir. Then may I ask exactly..?’
Bond, knowing he would have to clarify his finicky requirements in detail, took a deep breath and prepared to explain himself.

Keeping his voice steady he talked patiently and specifically, anticipating the disappointment his exacting demands would have. No doubt his options, specific in the extreme, would be considerably limited here. ‘First I’d like a selection of fresh fruit, all organic, preferably some blueberries but any others rich in antioxidants will suffice.’ Bond went on, ’Toast, marmalade, low fat margarine, probiotic natural yoghurt and a cup of hot, filtered water with lemon. Also some honey if you have it, any brand will do.’
He added this last demand generously, in an attempt to cut the poor receptionist some slack. It fell flat however, leaving him feeling no less harangued and resentful of Bond, knowing that he would now have to try and deal tactfully with the cranky chef so early in the morning.
‘Certainly sir.’ The young man confirmed the order, deflated but holding back his annoyance. ‘I’ll have it sent up shortly, will that be all? Thank you sir.’ Bond put the receiver back on its cradle. Now, he would see what delights were in store.

After about fifteen minutes, an overly dressed bellboy arrived, sweating profusely under his restrictive buttoned up uniform. He carried a breakfast tray which he placed on the small table in the centre of the large room. Graciously receiving his tip he scuttled back out, wishing Bond a good morning.
Bond surveyed the spread and was glad to see that some effort had been made, at least in regards to a small but attractive selection of fruit which he now studied carefully. Alas, on closer inspection he found himself turning his nose up increasingly as he did so. The contents of the bowl consisted of an apple, banana, kiwi fruit and a bunch of grapes, all of which had seen better days, and which had already begun to rot in the day’s early heat.
There was, however, an avocado which looked relatively edible. It was still firm although starting to turn. He took it from the bowl and carefully cut it in two, taking care to slice away from his fingers for fear of slipping and cutting himself. The fact that the blunt fruit knife was incapable of barely rasping the skin across his knuckles did not deter him from being overcautious. It was in his nature and so didn’t give his prissiness a second thought.

The only sensible choice for the strict dietarian.

So now, how to eat it? What to do with it? The two halves, both pale green segments stared widely up at him like two soft eyes, but with the beginnings of an oozing gloop, something resembling a conjunctival gunk, showing around the edges. The flesh was too mushy to cut, and there was no spoon with which to scoop it out. Still, he was determined to find a way to consume this, the most nutritious item here. A superfood, no less. The only really sensible choice for the strict dietarian.

While musing upon this he picked up a slice of dry toast which he started chewing on absent-mindedly. It was a fat free source of roughage at least, however bland. And then, mid bite, he suddenly had an idea which caused his heart to skip a beat with excitement.

Of course! Here he was with the perfect delivery system right there in his hands. Or, to be precise, between his fingers. He would spread the avocado onto the toast.

It was such a simple and obvious idea, the ripe green flesh was as easily spreadable as the softest butter. Bond smiled in mock ridicule at himself not arriving at this simple solution sooner.

This way he was getting both his fibre and protein requirements in one hit, plus the moisture on the bread it would make it easier to get down, since the only alternative was to smear a layer of the limpid butter which, as well as looking fetid and glistening with fat, would most likely also contain an undesirably high level of salt. Heaven forbid!

And so, with a clear conscience and a look of self-satisfaction, Bond sat back and spread daintily away, enjoying the process even more now that he knew his body, his temple, was in store for a solid dose of health. He was impressed with himself at his clever idea. So simple, yet clearly perhaps not such an obvious food combination. Avocado on toast. Why had he never come across this before, or considered it himself sooner? Surely it was a revelation just waiting to be discovered by like minded health enthusiasts. Who knows, it might even catch on.